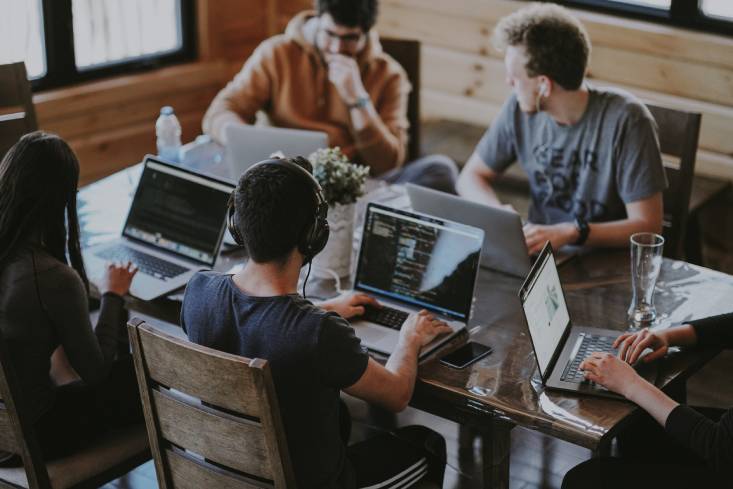 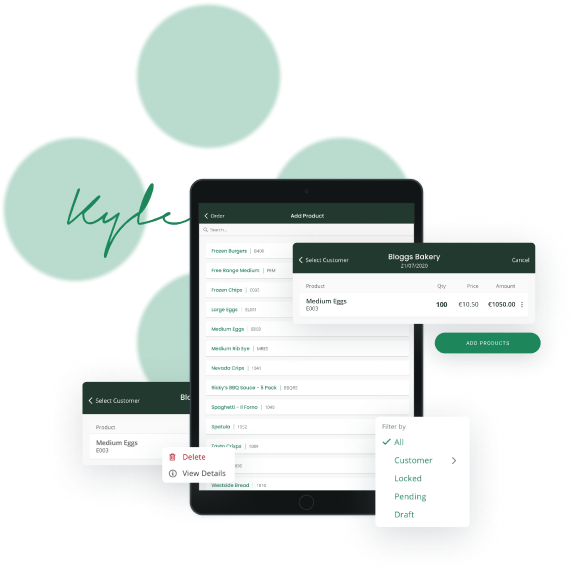 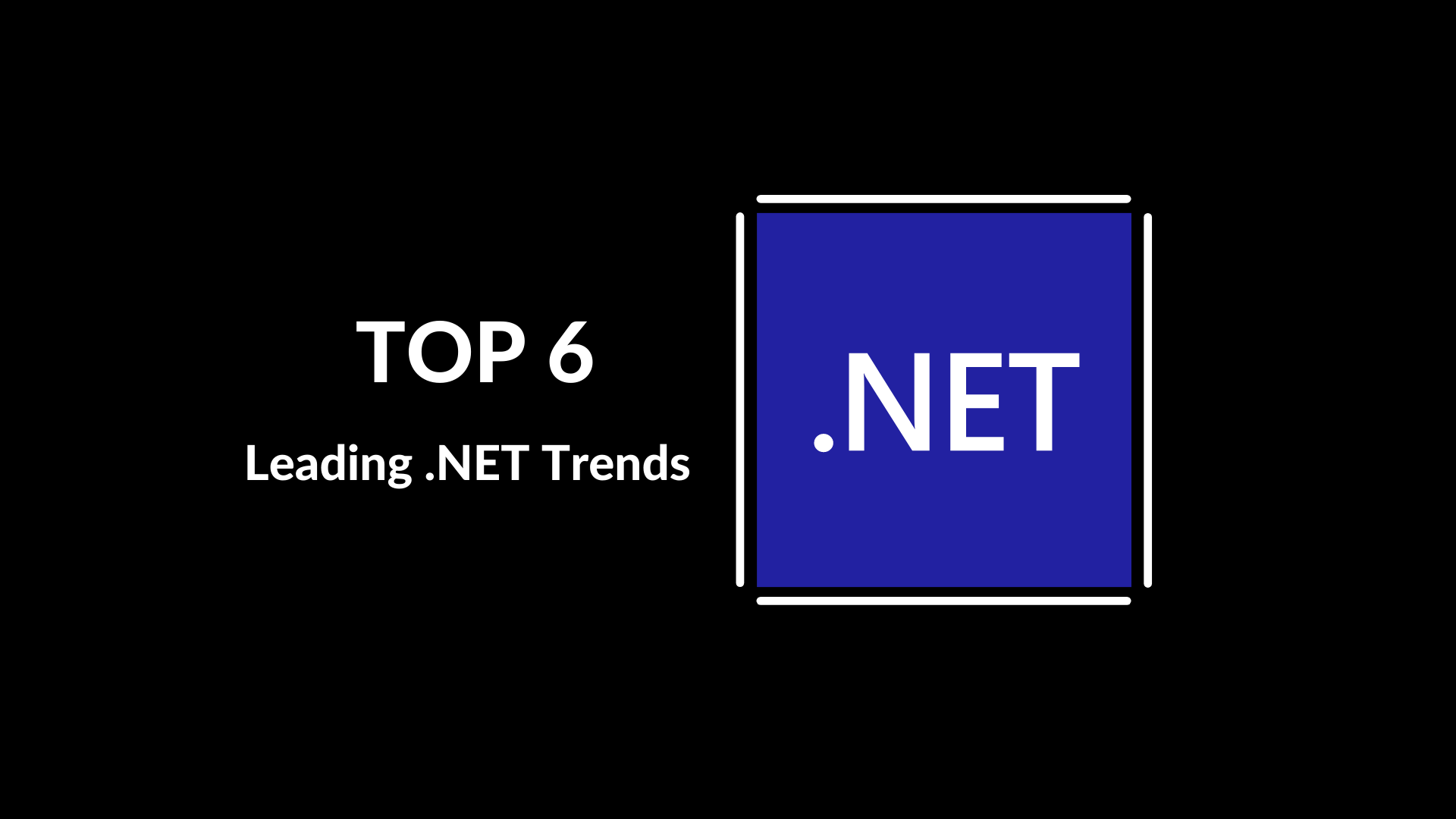 Intelvision/Blog/Node.js vs .NET Core: What to Choose in 2022

Node js vs net core aspects are overviewed in this article. We look at both technologies and help you determine the right one for your project.

Node.js vs .NET Core: What to Choose

Node js vs NET core are both popular enterprise app platforms. They are known for their scalability and performance. However, they still offer different advantages. This article provides insights into the strengths and weaknesses of net core vs nodejs. This will allow you to determine the right choice between node js vs net core for your project.

Node.js is a single-threaded, platform-independent, open-source development framework that is mainly used to build fast and scalable server-side and network applications. It makes use of the V8 JavaScript runtime engine and utilizes an event-driven, non-blocking I/O architecture. This makes it very efficient when implemented correctly, to work with real-time applications. The ‘Single Threaded Event Loop’ architecture allows it to differentiate between blocking and non-blocking requests in order to keep the event queue limited and allow time gains by immediately processing non-blocking requests. 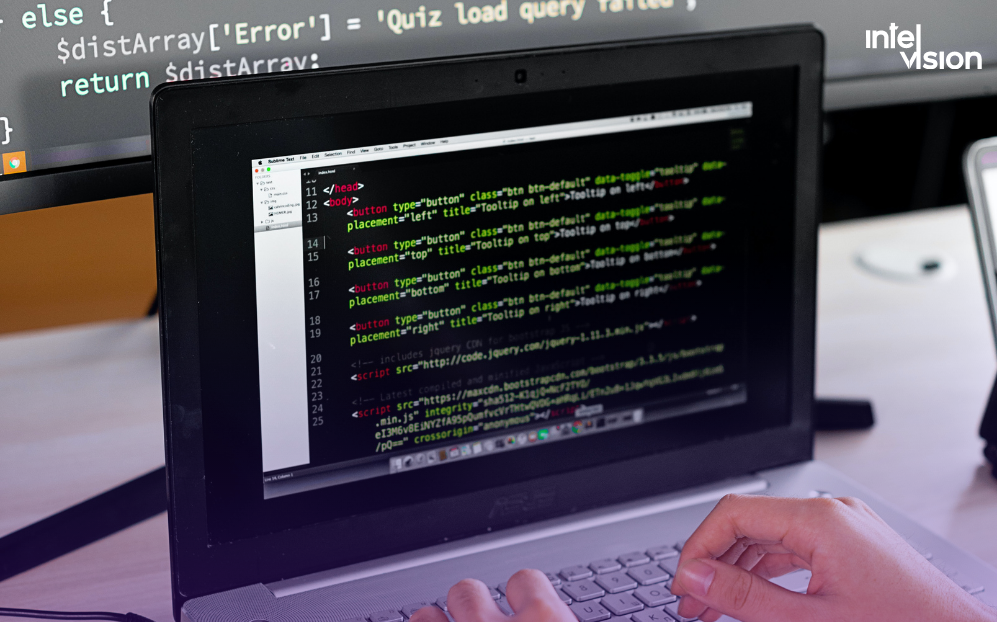 Additionally, the back-end and front-end can be written in JavaScript which simplifies development and maintenance. The framework is mainly used to create SaaS websites, desktop apps and mobile applications. It is estimated that Node.js is currently employed by 1,2% of all webpages in the world, notable examples of Node.js implementations include Twitter, eBay, LinkedIn and Reddit.

What is .NET Core?

.NET core is an open-source part of the .NET Framework. It boasts cross-platform functionality, microservices support, docker containers possibilities, high performance, and scalability. It was created to provide a platform that could handle the move towards cloud computing. Initially, .NET core was reserved for Windows environments and proprietary, however, Microsoft has since released .NET Core into the open-source arena and made it cross-platform enabled. High application speed is one of its strongest points. For example, when Bing was moved to .NET core it supposedly saw a speed increase of 34%.

Node js vs net core work with different processing models. Node.js uses a single thread which requires less resources than traditional processing methods. If a request can not be processed immediately, node.js will send the response to the event loop. As the event loop handles the request, the response would be sent via a callback function. .Net core is useful for asynchronous programming patterns where the allocated threads don’t wait until the response. .Net Core can efficiently handle resource-intensive requests, for example encoding and decoding audio and video.

It is not easy to directly compare two frameworks and Node js vs .NET core performance. In general, we can say that very load-intensive applications and a lot of incoming requests at the same time are better handled by Node.js. Whilst, .NET Core has an easier time working with CPU-intensive tasks and rendering static pages since the in-built IIS server kernel caching makes this process very straightforward. Therefore, .NET core vs node.js performance offers different advantages for various projects. For example, Intelvision worked on the project Vaillant on .NET Core as it ideally suited the project requirements regarding the internal system of order management.

Thus, Intelvision will help you with making the right choice between these platforms.

Both platforms support OS X, Linux and Windows implementations. Since the release of the open-source .NET core function more options have become available for .NET Core. For hosting Node.js is generally deployed on a Linux Web Server while .NET core generally is placed on a Microsoft Azure or Google Cloud platform.

Node.js is designed with distributed systems in mind by working with microservices that can be scaled independently from the other components. This prevents the app from overloading on its own weight. .NET core offers similar microservices implementations that allow easy scaling. Both frameworks also allow containers to be used to help with load handling.

NET core. has the backing of Microsoft and thus enjoys better security and reliability compared to Node.js but this doesn’t mean Node.js is unsecure or unreliable. Additionally, .NET core builds on previous frameworks which gives it an added trust factor for users of the already existing platforms. 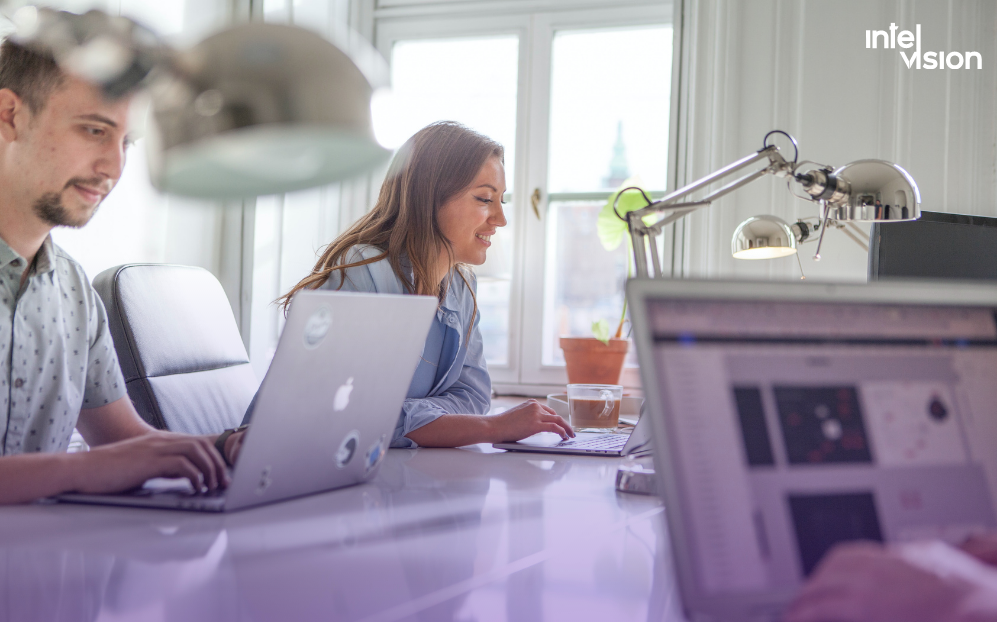 How to make the right decision?

So in the end the platforms both have certain strengths and weaknesses. Therefore, the choice between net core vs nodejs will depend on your project requirements and goals.

Node.js is more suitable for applications that will get a lot of requests but will not put high demands on the server architecture CPU. The initial startup will also go easier as can be seen from all the startups working with the framework. If your application will put more demands on the CPU or can benefit from some of the inbuilt libraries, you should consider .NET Core. In the end, you will have to decide on choosing net core vs nodejs based on your requirements, and this is best done with advice from the dedicated development team at Intelvision.

We have a lot of in-house knowledge in both frameworks and we are able to provide your project with the best option for it. 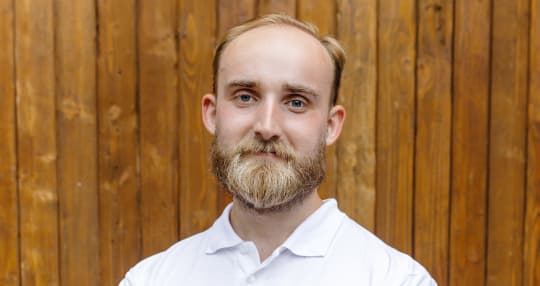 Reasons To Look for a Team Extension in 2022

How Can an Outsourced Development Team Solve Tech Problems?

Thank you for your interest!